The First-time Defendant’s Guide to Preparing for a Hearing 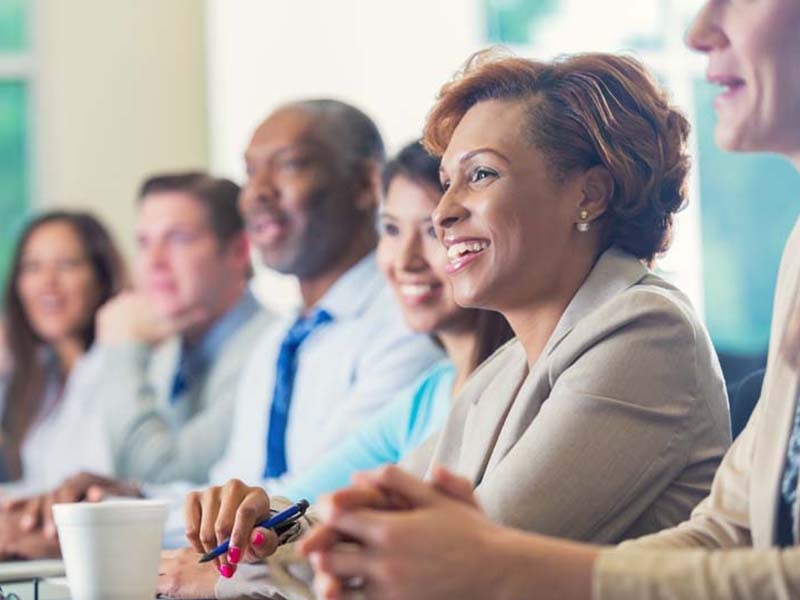 If it’s your first time getting arrested, you should know that the time between posting pail and appearing in court is the most critical period. How wisely you use this time decides whether you land in jail or not.

Since time is of the essence, it’s equally crucial for defendants to post bail immediately. With the help of Heber City’s bail bondsmen, defendants get out of jail quickly for a lower bail and get the service of the best defense attorneys. Once you’re out of jail, heed these pointers before heading to your court hearing:

When you post bail, the court will release you from custody under certain conditions while your case is being decided. Failure to comply with your bail is another criminal offense, and you’ll again be held in custody to await your bail hearing.

You might be restricted from leaving the city, state, or country, perhaps even your home. You can also be prohibited from communicating with your co-accused or the complainant until the hearing of your case.

Defendants are advised to get a private attorney to build a good argument for your court hearing. If you cannot get one, the court can assign a public defender to you.

Aside from affording an attorney’s experience and expertise in the law, their undivided time and attention to your case contribute significantly to your cause.

Learn the basics of the law

Of course, you will have to learn some fundamentals of the law as well. Court proceedings, courtroom behavior, presentation of evidence, and witness selection are some of the basic things you ought to learn about. Of course, you should learn about the laws you allegedly broke.

Try to watch archived proceedings online or sit in a real trial in a local court to get a gist.

When gathering evidence, make sure to lay everything out on the table. Don’t leave any stones unturned so that your private attorney has every perceivable piece of information to use.

It might also be part of your bail conditions that you produce regular reports about how you are progressing for the sole purpose of surveillance.

Don’t be late for your hearing

Once the date of your preliminary hearing arrives, be sure to arrive on the set time, or even earlier if possible. This is set sometime within the next 90 days, so you have to verify that you don’t have any conflicting appointments.

The day before, you should have already reproduced at least three copies of all pertinent documents for distribution. This is also the time to confirm your witnesses’ attendance.

Be on your best character

You don’t have to pretend or act out a role when in court; just be yourself and stick to your case. Being on your best character means addressing the judge appropriately, asking due permission when speaking to, asking about, or approaching the opposing counsel and other court staff, and keeping your composure when disagreeing with or refuting a point. Remember, the judge weighs everything they see, so you should always put up your best demeanor.

As the saying goes, the truth will set you free. Regardless of whether the court finds you guilty or not, trust that your best temperament will get you through the ordeal of your first trial and what comes after.

Residential Rental Business: How to Run It to Be Successful

Importing goods into Canada: The relevance of customs brokers!