Why Gold Is A Reliable Financial Safety Net 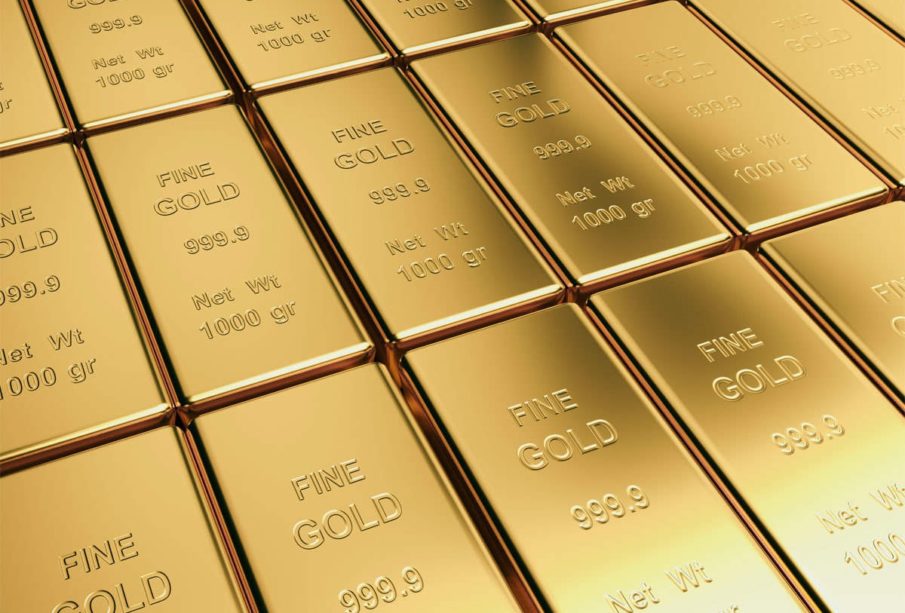 It is impossible to have a permanent bull market. The price of gold could not rise consistently since the ancient times of Tutankhamen, if it could the value of gold would be infinite. The gold price rises and falls on a daily basis. It’s not a simple matter of supply and demand. The supply and demand curves intersect at different points from one day to the next.

No sane investor buys gold in the hope that its price will increase six-fold in one year. Gold is not for speculative investors. Buying gold is more of a defensive measure. People buy gold to guard against inflation, failure of markets, hyperinflation and currency devaluation, failure of other asset classes and other problems.

Unlike other commodities like crude oil, cotton, ethanol, etc, gold and other precious metals differ in that they aren’t consumed. 10% of the gold that is mined is used for industrial purposes and the rest is held to be later sold as bullion or coins or Jewellery. While the demand for gold may vary, supply is fundamentally static.

In 2009, people like Aaron Regent who was the president of Barrick Gold, one of the world’s largest gold producers, stated that the production of gold had peaked was falling. Gold markets responded and in 2011 the price of gold rose to an all time $1,197/oz high. It did not stay there for long, in fact it began to fall. It lost over 15% since that all time high. The most pronounced fall happened between October 2012 and June 2013 when the precious metal lost a third of its value. By January of 2016, the price had fallen to lows of $1,060 before rebounding and making steady gains.

Market conditions affect the price of gold significantly however, one of the biggest contributors to the up and down movement of the gold price is speculation. Gold buyers speculate on what central banks and governments are doing and then they react accordingly. For instance, when the U.S Federal reserve announced that it would be ending its the economic stimulus plan it had instituted after the financial crisis of 2008, the price of gold dropped significantly.

The announcement coupled with a low inflation rate made the role of gold as a hedge against rising market price levels moot. When you add a hot stock market in the mix, the temptation to increase returns will become great when contrasted with maintaining a store of value. However, when the going gets tough, you can tap into that store of value and sell gold to take care of your immediate financial needs.

When you have gold you know you have a safety net. Unlike other commodities that are traded on the stock market, gold can be held over long periods and even be passed over from generation to generation. It does not lose significance with time, in fact, the longer you have it the more you are likely to gain from it. Investing in gold is not only sensible for protecting your wealth in turbulent times, it also ensures a better future for you.

Three Key Considerations Prior to Taking out a Personal Loan

Everything You Need to Know About Domestic Helper Insurance