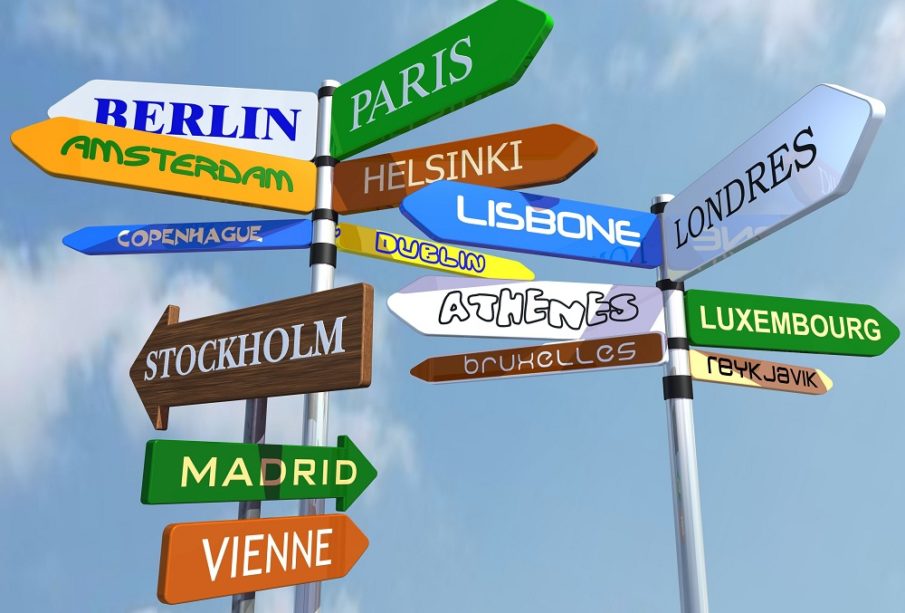 1914 saw a large majority of the countries in the world under European colonization at some point. Colonialism and imperialism are closely related as both are based on the policy of using one’s power and influence to control another nation’s people. The history of colonialism has reflected itself in the present. The subjugated nations have seen immense economic inequality because of their colonial past.

Colonialism has shaped the current world inequalities in several fundamental but heterogeneous ways. It has helped with the industrial revolution and development in powerful nations. In Europe, the discovery of the Americas, Asia, and the emergence of a mass colonial project has seen a spur in institutional as well as economic development.

For instance, several African countries under the influence of the colonial power France were supposed to pay French colonial tax to the French which means that 50% of the foreign exchange of the African colonial country was to be held in an operating account in a French Treasury. The European nation benefited greatly from this pact as the African countries contributed $500 billion to its French treasury every year through French colonial tax. Several other powers like Britain had an internal struggle against the monarchy that gave rise to the parliament and gave society an upper hand which led to huge development in Britain.

The reason behind this was the discovery of America which led to further empowerment of mercantile and industrial groups. These industrial groups benefited from the new economic opportunities that were being bought in America and India. In simple words, all the subjugation has led to the economic growth of the powerful nations that are still impacting the colonial countries today.

The powerful nations have grown at a much faster pace than the colonial countries. The reason is obvious, the colonial countries being monarchy dominated societies and a resource hub for the powerful nation lost the worth of their political institutions and kept on becoming weaker as they saw their economy declining and their resources being used for development by other nations.

The impact of colonialism has been profound enough to be still visible to this day. The powerful nations are becoming more advanced whereas the once colonial countries are still in their phase of development after gaining independence. The upper hand of the European colonial powers has benefited them largely.

Top 5 Reasons Why Mobile Money is Booming in Africa

Preventing Issues That Disqualifies You for a Mortgage